People respond to medications differently because of variations in the genes that determine medication exposure and medication response. Below are stories about people who used raw DNA files they had previously obtained from at-home genetic testing kits for MyGenomeRx services. The educational information they received through the Personalized Pharmacogenomic Overview and Detailed Drug-Gene Report helped them navigate their medication therapy in collaboration with their physician. 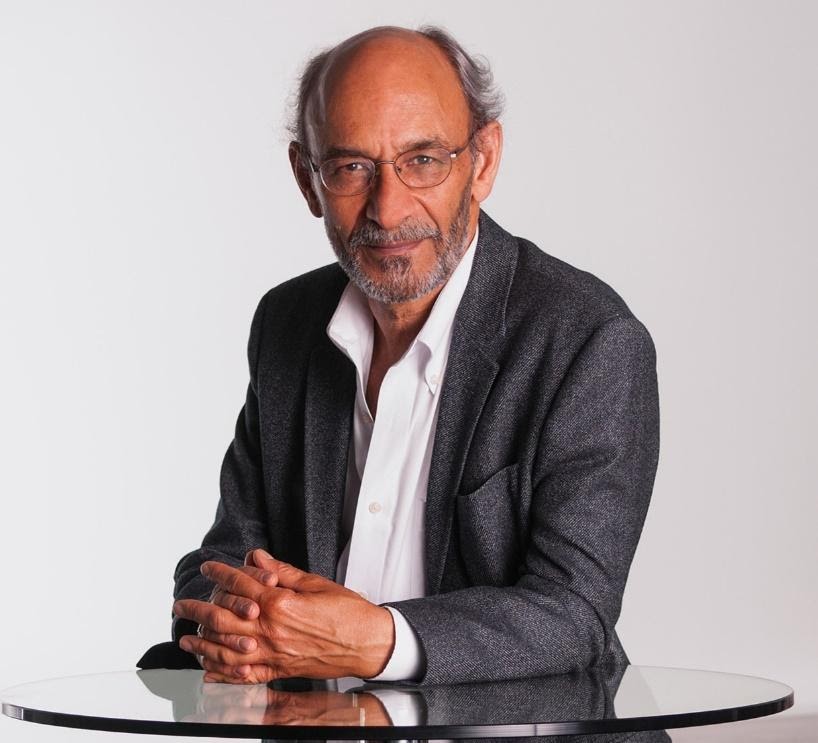 Bruno went to see his physician for an annual exam. Blood work showed he had a total cholesterol of 260 mg/dL with an LDL of 215 mg/dL. The decision was made to start Bruno on simvastatin (Zocor). Bruno complained to his doctor about muscle pain and stiffness. Bruno ran a MyGenomeRx Detailed Drug-Gene Report and found he was SLCO1B1*5/*5, resulting in low activity. SLCO1B1 is the main transporter responsible for taking simvastatin into the liver. SLCO1B1*5/*5 is associated with higher exposure to simvastatin (Zocor) and higher rates of statin-associated muscle symptoms. Bruno took his drug gene report to his physician, and his physician changed his statin to rosuvastatin (Crestor) rather than simvastatin (Zocor).

Joanna was experiencing chronic pain from osteoarthritis. Her physician prescribed Percocet. She returned to her doctor after a week as she was still having problems with breakthrough pain. Joanna was prescribed Oxycontin. Joanna returned after 10 days and again reported no significant relief in pain. During this period Joanna's daughter helped her upload her raw DNA file and together they ran a MyGenomeRx drug-gene report with Oxycontin and Percocet. It turned out Joanna was an intermediate metabolizer for CYP2D6 (CYP2D6*4/*4; rs3892097) and neither Oxycontin or Percocet were metabolized normally. Joanna took her report to her physician and Fentanyl patches were prescribed, and they controlled her pain effectively. 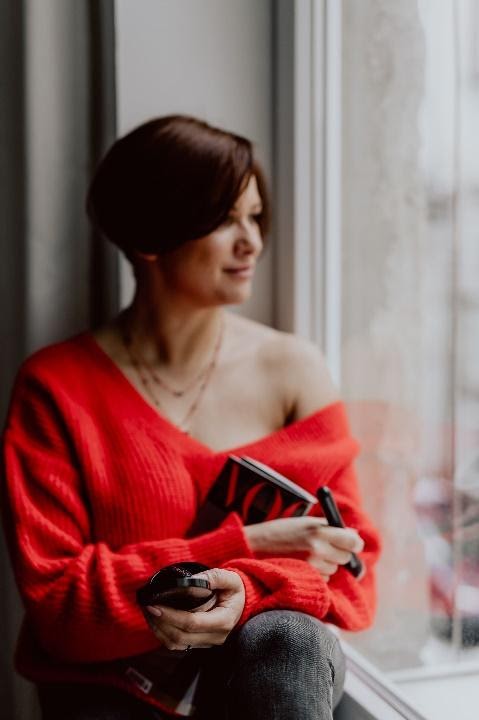 Lena, had a history of anxiety and depression. After Lena's mother died, her mood deteriorated, to the point she spent most days in bed. Lena consulted her physician, and the decision was made to begin medication for depression. Lena started taking Sertraline (Zoloft) and over the course of three months, the dose was increased to 200 mg daily, the highest recommended dose, but she wasn't feeling better. After it became clear that Sertraline treatment failed to help, it was swapped for citalopram (Celexa) but Lena's mood worsened even further. Her sister helped her upload her raw DNA file to MyGenomeRx, and together they ran a drug gene report with both sertraline and citalopram. The report showed Lena was an ultra-rapid metabolizer for CYP2C19 (CYP2C19*17/*17; rs12248560), and thus had low exposure to sertraline and citalopram. With this information, her physician changed her medication to venlafaxine (Effexor) as it is not dependent on CYP2C19 for activity.